When BMW introduced the R35 in 1937, it differed from other BMW motorbikes of the time by being conservative and reliable over being innovative. Probably with the threatening war in mind, it still used most of the techniques of his ancestor the R4. This theory worked out very well as the design was produced unaltered till 1952. (after war as EMW) The bike has a driveshaft instead of a chain as BMW motorbikes still do, 4 gears to be shifted from the fueltank and an unsuspended rear end (hard tail) the 340 cc single cylinder is with 12 horsepower more than powerful enough and pushes the bike to uncomfortable high speeds for an old machine like that.

The bike shown here has had a big service earlier this year, including. Carburettor overhaul opening the gearboxnew battery, check and set brakes, a full grease and oil job, and much more. The starts cold and warm on a few kicks and drives exactly as to be expected. The only thing to be done are the tyres. The, even for those years, old fashioned “tank shifting” and “hard tail” now a day’s adds to the fun factor and “vintage” driving experience. She definitely puts a smile on your face 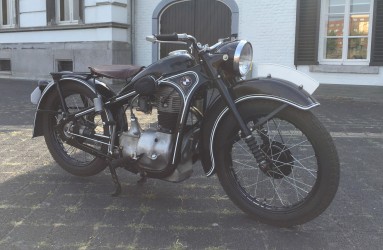 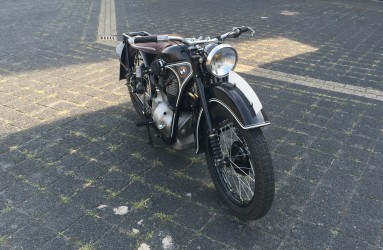 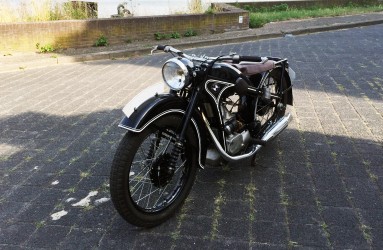 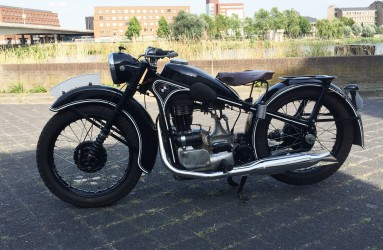 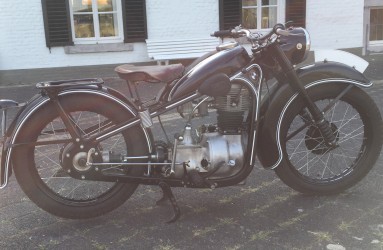 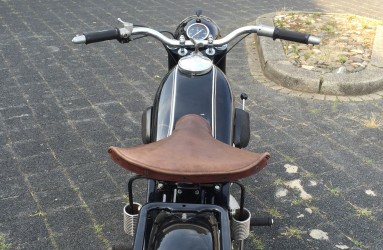 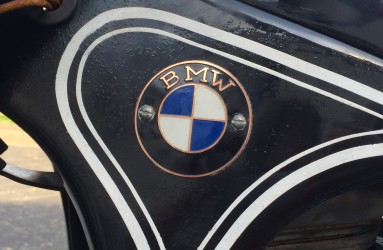 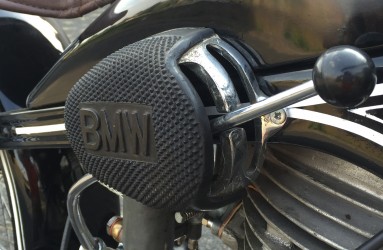 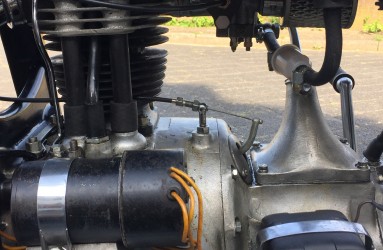 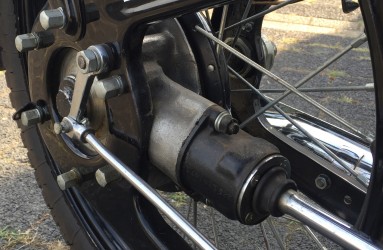 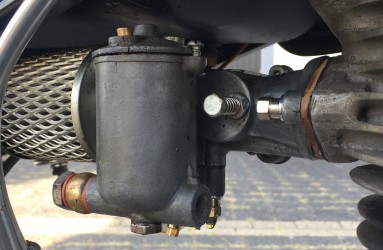 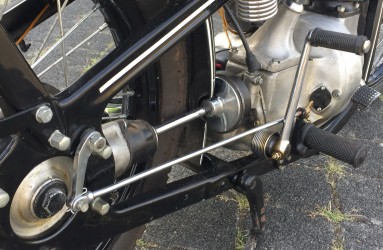 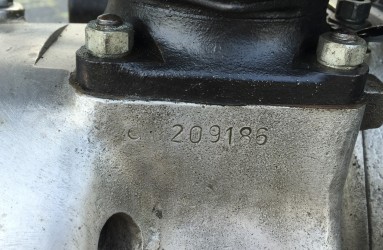