This 1972 Giulia of the second series, has the sporty double headlights fixed in the grill and is produced  just after the upgrades of 1971, but before the less popular 1974 “nuovo” body restyle. The upgrade features a.o. the new handbrakesystem , separated brake hydrolics, and “modern” top-suspended pedals. This makes this car they best of both worlds modern safety and classic looks.

She is in immaculate condition. The first owner drove it for close to 90.000 kilometre but the car looks like it was used lots less! He has very well taken care of her.

Some years ago the car was resprayed, from the outside only, in the original colour “Grigio Indaco” and shows little spots from usage since then. The paintjob looks amazing and fresh. The doorseals, inside of the bonnet and luggage compartment are untouched with all factory stickers intact.

The interior of this “one owner time capsule” is like it came from the factory, it doesn’t show any wear of the 43 year of age it has. All the rubber mats have been covered trough her life  and are “as new” including the one in the trunk. Even the original jack, manuals service record, original plates, tools and toolrol are still with the car.

The 1300cc double over head cam engine may seem small but the tax laws in Italy worked on cubic displacement of the engine in those days, pushing car manufacturers to build small ánd powerful engines. The 102 horsepower on the rear axle and 5 speed gearbox give you a pleasant drive on the highway as well as enough to play with on winding (Italian) roads. With the typical “revvy” Alfa sound following you wherever you go. 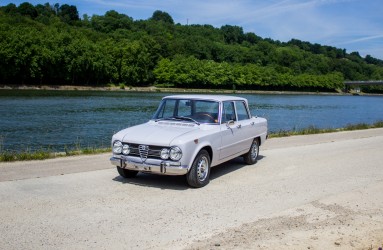 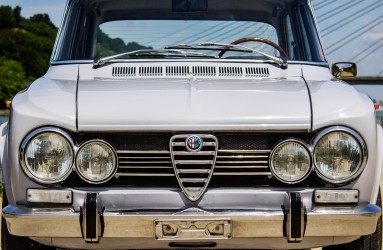 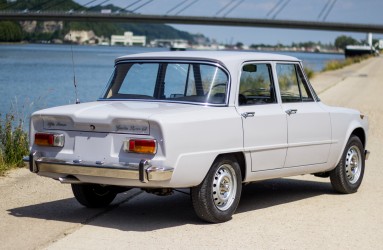 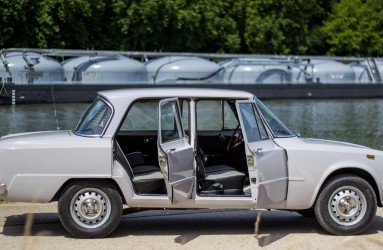 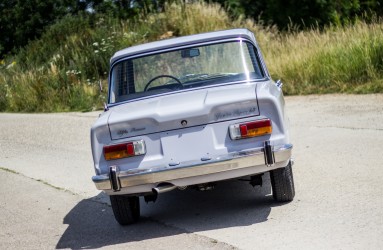 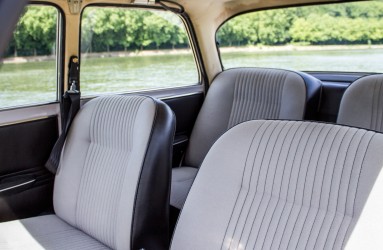 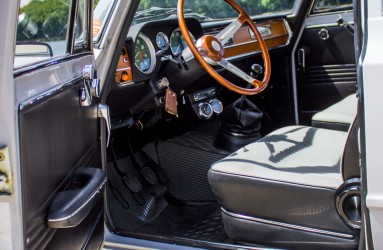 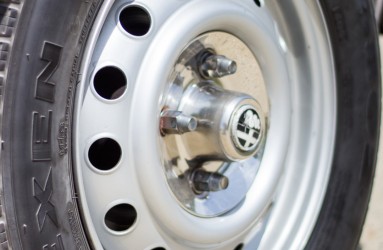 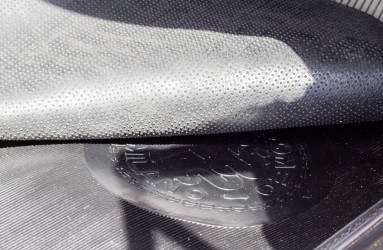 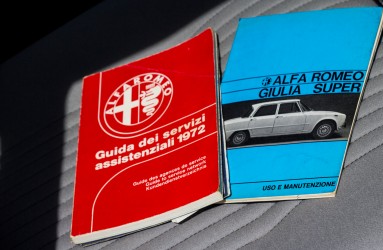 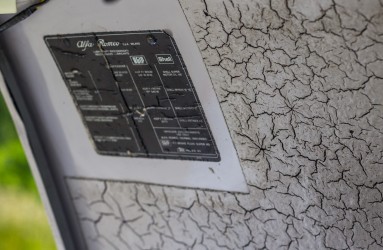 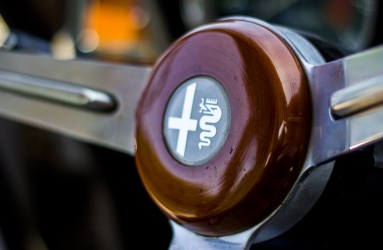 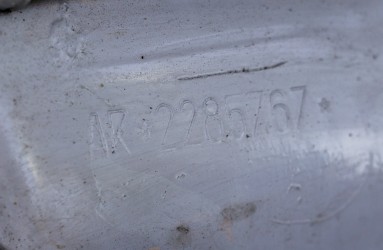 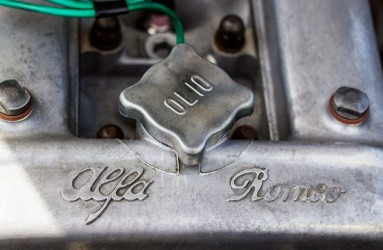 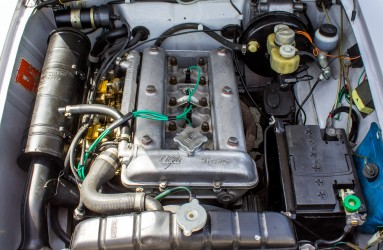